This is Wu. A southern China native, Wu’s story is a direct reflection of Zimmer Biomet’s commitment to helping those in need around the world.

At the age of thirteen, Wu stood just over three feet tall due to severe scoliosis. His father had passed away and his mother suffered from mental illness, which left him isolated most of the time. When he did venture out, he was bullied and tormented excessively by other children.

By the time Wu connected with the Glow Fund, a UK based charity that organizes and funds surgeries for children with severe orthopedic disabilities, he was visibly depressed. Wu’s head hung low. He never made eye contact with anyone. His only communication with Glow Fund Team Members was via barely audible whispers.

It took seven months for the Glow Fund, and core Team Members from Stanford University Lucile Packard Children’s Hospital and the Zimmer Biomet Spine Division, to plan and prepare for Wu’s case.  When it came time for Wu to undergo surgery, all hands were on deck. Wu and his mother made the 19 hour drive to Yantai again, this time, for surgery.

The surgery went as expected and Wu was taken to recovery. That’s where a true miracle began to unfold. For the first time, Wu was around other children who had disabilities, some worse than his. He found himself in a band of others who had persevered through the same pain, bullying, and isolation in which he had overcome. Almost immediately, Wu began to open up to both kids and adults. It wasn’t long before Wu was running through the halls, hand-in-hand, with other kids. For the first time in his life, he wasn’t being bullied, but was making friends.

Glow Fund Team Members were ecstatic to report that Wu recovered successfully with a straighter spine. Nearly one year after his life changing surgery, Wu went back to school with a stronger spine, lifted spirits, and a new outlook on life. He was eager to report that he was making lots of new friends as well.

Zimmer Biomet Team Members were grateful for the opportunity to connect with Wu and to take part in his story. Wu’s pain, both physical and emotional, was alleviated and his quality of his life improved. It was through continued and collaborative efforts like the Zimmer Biomet product donation program, that they were able to connect with “one patient” and give back to someone in need.

To learn more about other Zimmer Biomet collaborations with non-profit organizations, visit zimmerbiomet.com/grants-donations. 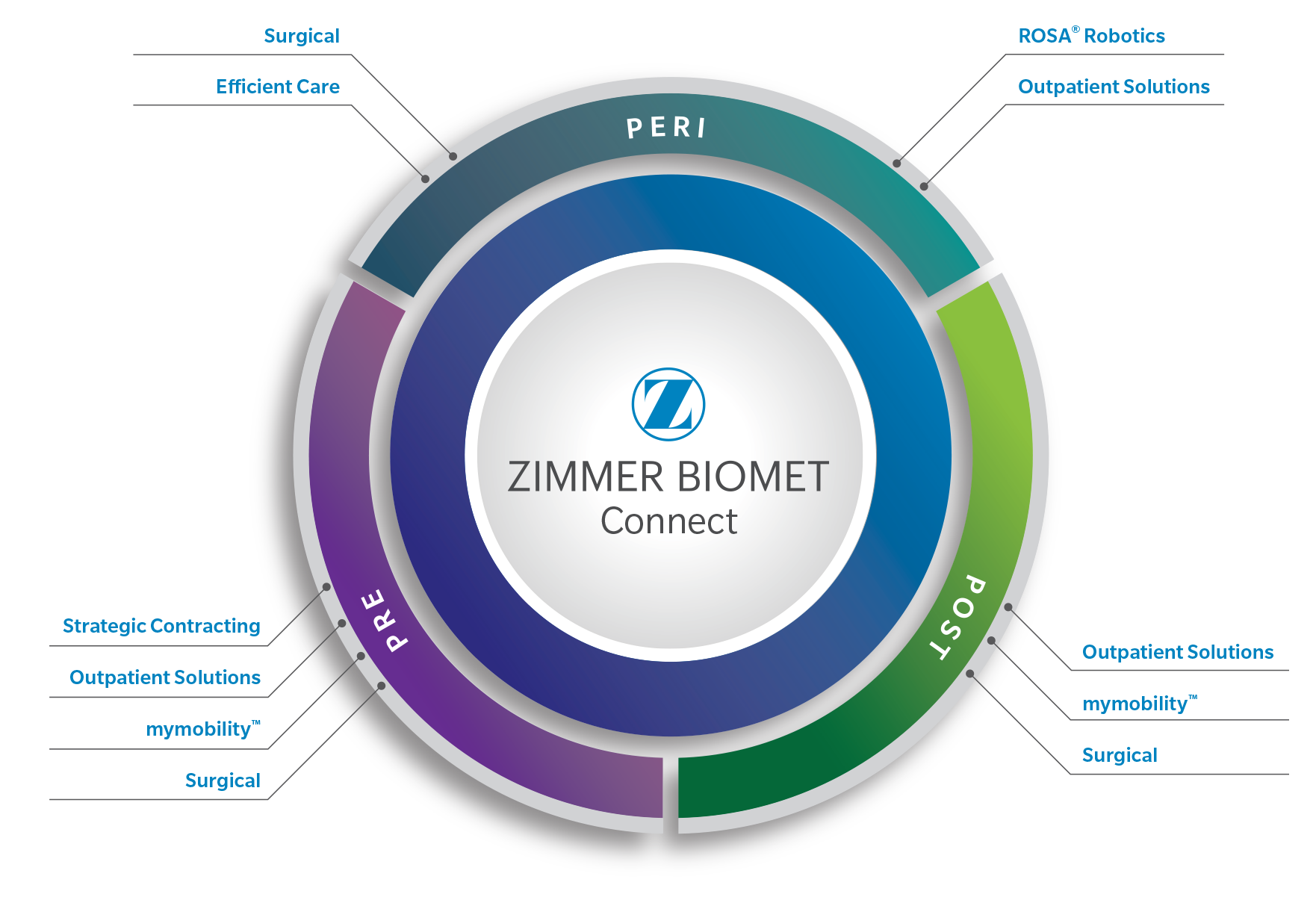